On the 14th of June, Grenfell Tower was destroyed in a savage fire which claimed the lives of many residents. The official death toll has been established as 71, many survivors remain in inadequate hotel or temporary accommodation months on, and the whole community has been affected.

In the meantime, Research for Action will be assisting RBKC residents to exercise their rights under the Local Audit and Accountability Act to inspect the council accounts, question spending in relation to the KCTMO and raise concerns and questions with the external auditors.

We will also be investigating the backstory of deregulation of local government – including the abolition of the Audit Commission, which previously audited Housing Associations and Tenancy Management Organisations until its abolition by Eric Pickles in April 2015. 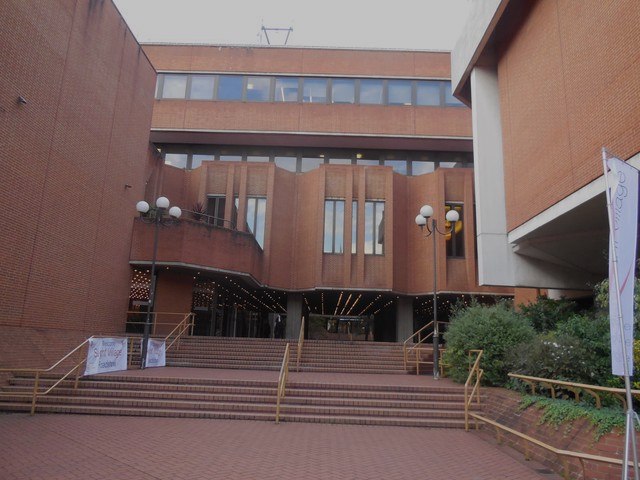 The aftermath of the Grenfell Tower fire has been widely characterised by mistrust in the official processes. Nine months from the fire, the local community is still waiting for answers regarding who held responsibility for the decisions that led to the loss of 71 lives. Hoping to help uncover answers to some of the wider […]

UPDATE: Following publication of this letter on Sunday 7 January in the FT and Guardian, KPMG have announced they are stepping down as advisors to the Grenfell inquiry with immediate effect! Read updated coverage on the Guardian, FT, BBC. ————————————————————————————————— We the undersigned, call upon the Cabinet Office and Prime Minister Theresa May to reverse the decision […] 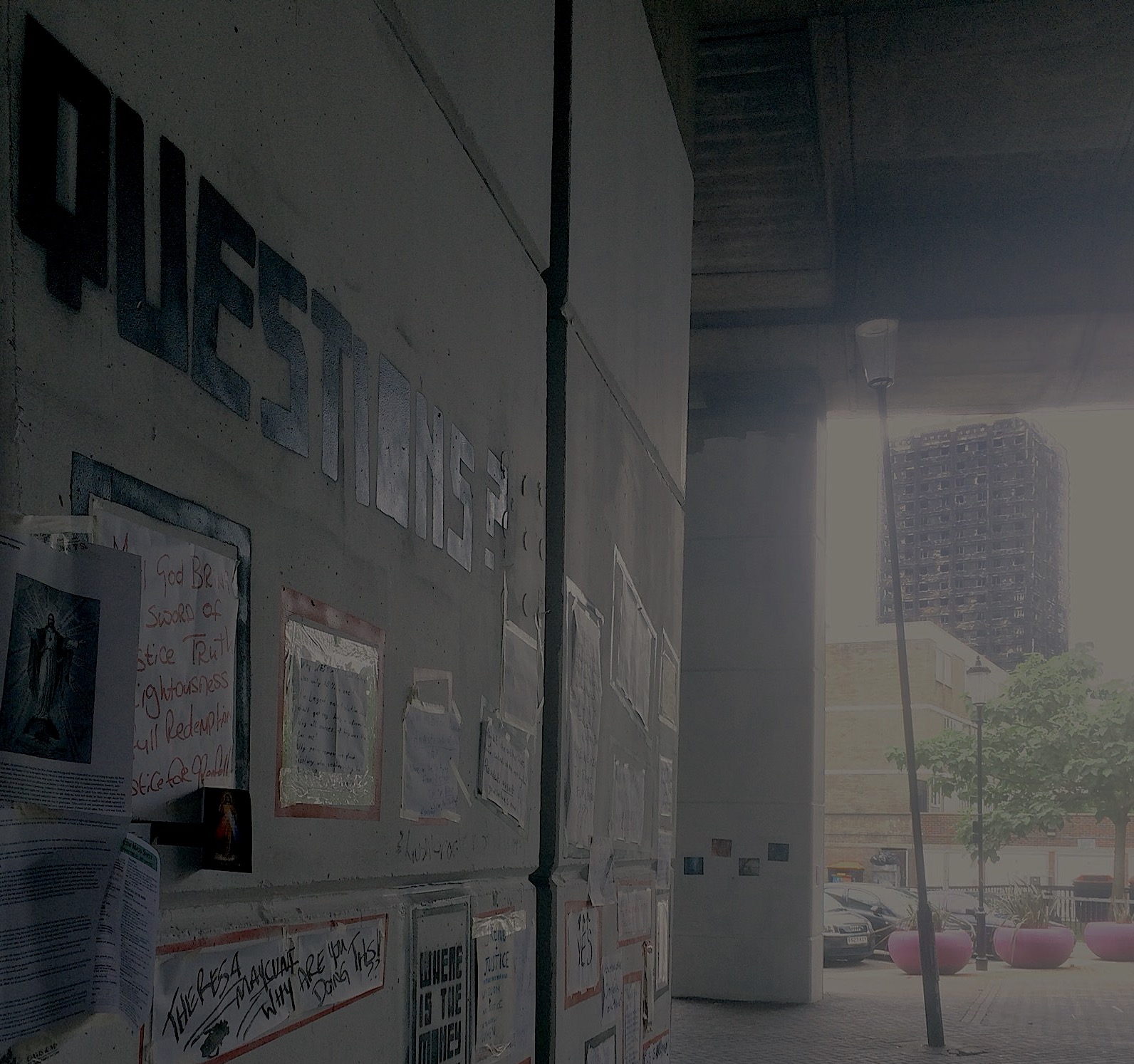 Contributors to the submission: Professor Stuart Hodkinson: is a Lecturer in Critical Urban Geography (Leeds University). His main research focus is on the ‘new urban enclosures’ with specific interest in the politics, policies and day-to-day realities of housing privatisation, urban regeneration and state-led gentrification in the UK. Recent research was an ESRC-funded project exploring residents’ […] 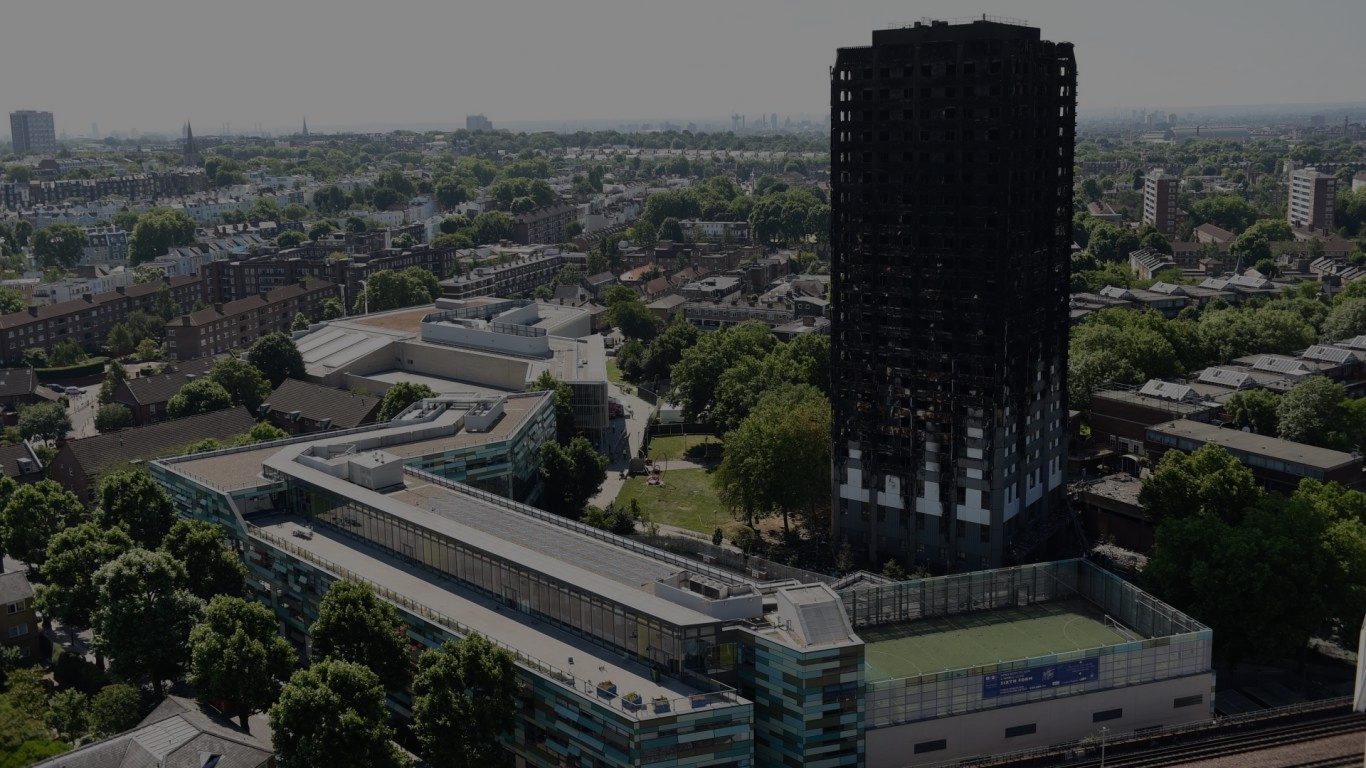 Grenfell Tower and RBKC – victims of austerity? or exponents of shock doctrine?

Since 2010, when George Osborne introduced his program of savage 40% cuts to council funding (“austerity”), many councils facing budgetary and cost cutting pressures have peddled the line that due to the severity of the cuts – they have to make “tough choices” in deciding which services to protect, and which to cut. Councils, on average, […]