Research for Action is developing a citizen debt audit in the London Borough of Newham, building on the investigation by Debt Resistance UK into bank lending to local authorities in the form of risky and expensive long-term loans called LOBOs.

The aim of a citizen debt audit is to improve the accountability and transparency of local government towards its residents in managing funds in the public interest. It will examine the financial sustainability, legality and legitimacy of local authorities’ debts, especially where interest repayments are preventing the council from meeting their obligation to provide a duty of care to residents and universal access to services.

With local authorities facing up to 40% cuts from central government, vital services are being cut and the rights of residents are being compromised. However, interest payments remain ring-fenced and have priority over other expenditure. The London Borough of Newham is currently paying an equivalent of 80% of council tax income only on interest payments to banks. Wealth that should go towards providing public services is being extracted from the public by the private sector.

Through evidence collection on the impact of austerity in Newham and the financial, legal and socio-economic assessment of the debt, we want to examine the sustainability and legitimacy of the decisions made by the councils to enter LOBO loans, based on conflicted advice and not in the public interest.

If you are a Newham resident or have a connection to the borough and would like to submit evidence to our audit, please get in touch. 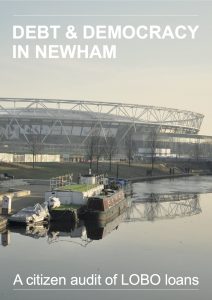 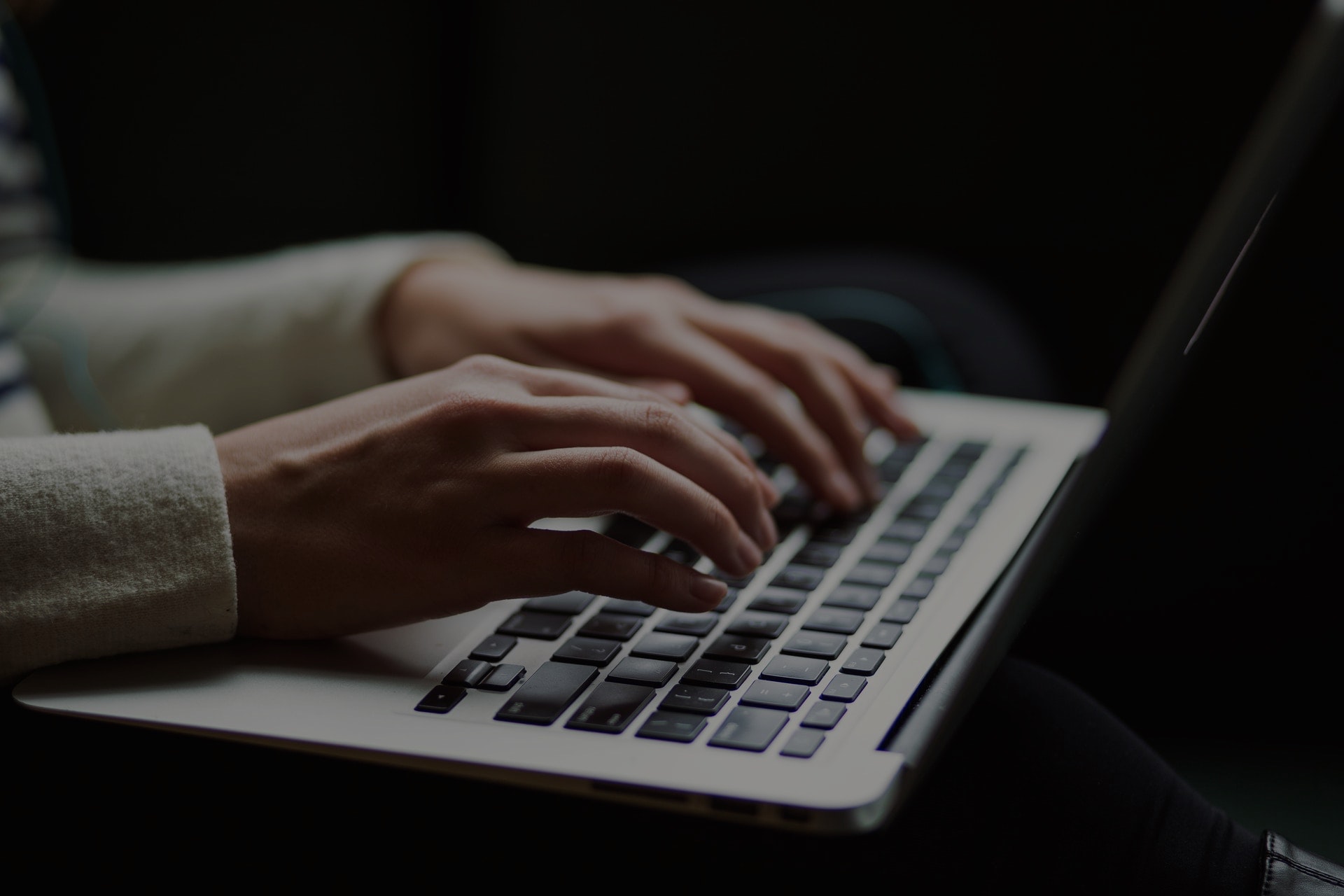 We are currently recruiting for 2-5 data entry assistants for 3 days work at the end of March. Details of the job offer are below. Deadline for applications is noon on Monday 22nd of March.  We will inform successful candidates by 24 March, so if you haven’t heard from us by then unfortunately that means […] 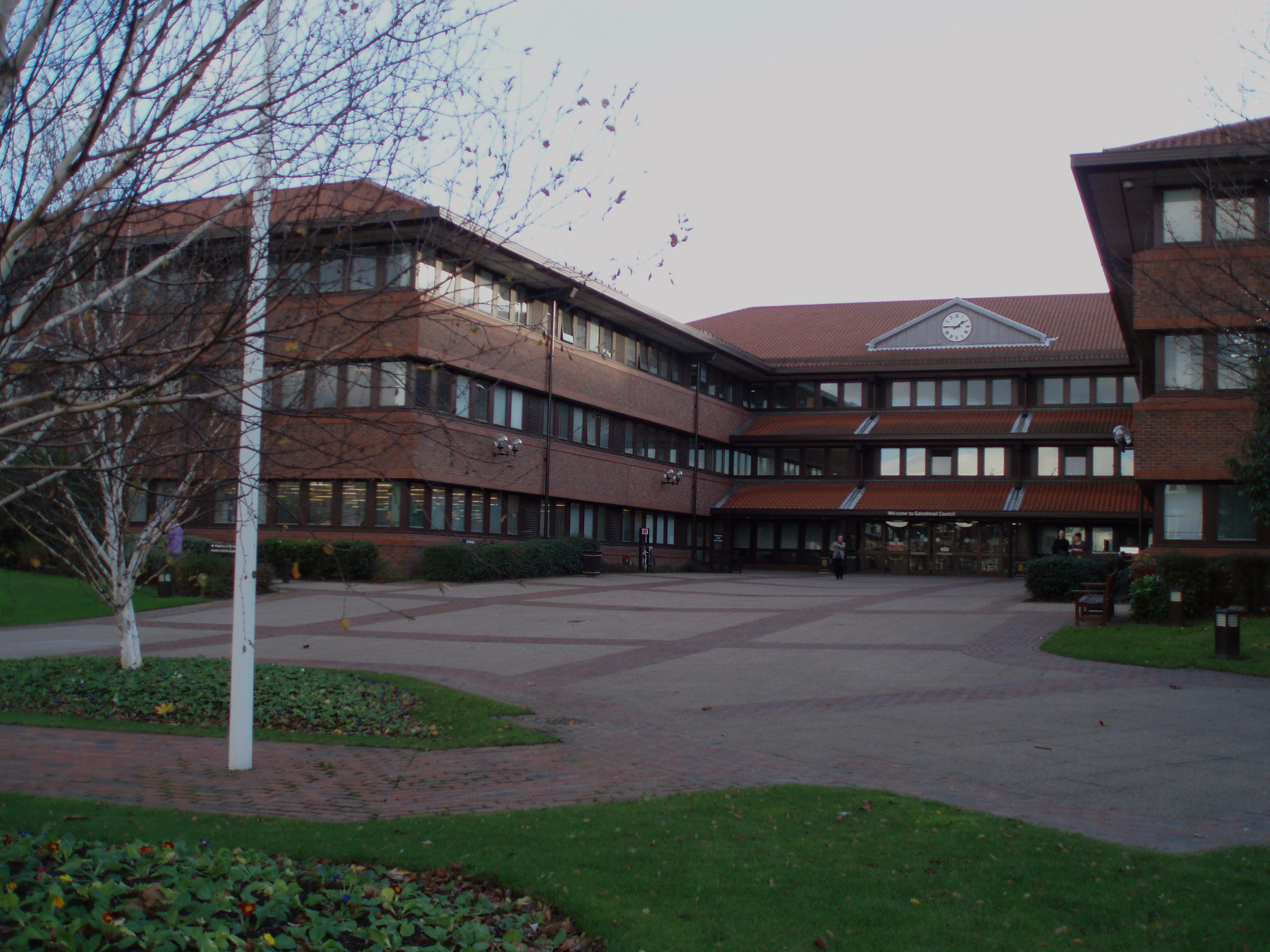 The equivalent of 50% of our council tax is paid out in interest payments on debt owed to central government and banks.
By Gateshead resident, Liz Moylett. 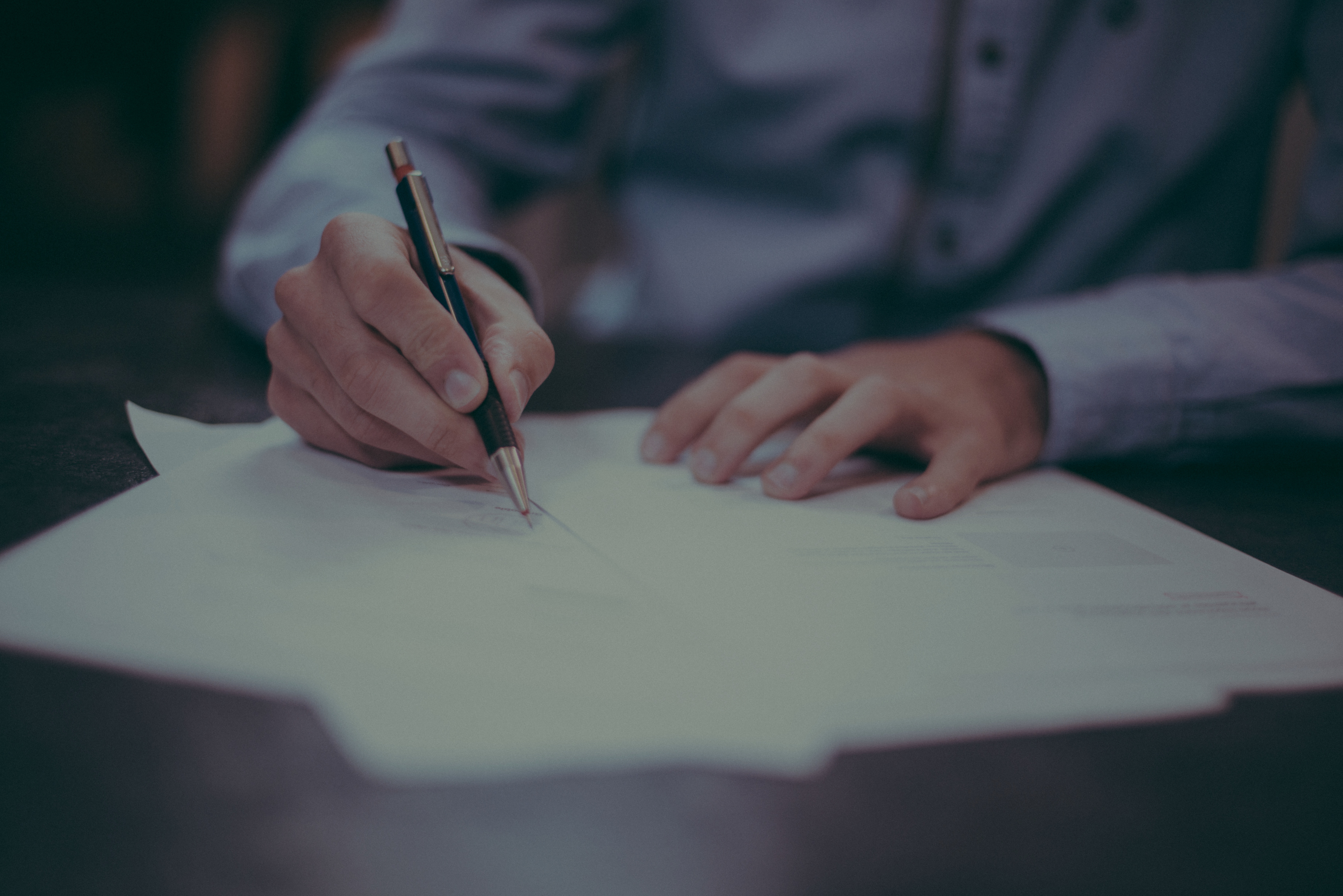 Introduction: This letter is intended to be circulated cross-party to MPs and throughout networks of local government councillors in England, Wales and Scotland in councils (at least 2o0) affected by LOBO loans. The letter is calling for action from the Local Government Association (LGA), Ministry for Housing, Communities and Local Government (MHCLG) and HM Treasury […]

Over 200 councils across the country have taken out Lender Option Borrower Option (LOBO) loans. As a result, millions are flowing into the financial sector from austerity-ravaged local authorities. This pocket-sized booklet tells you all you need to know about this scandal to take action in your community. It gives the context of local government […] 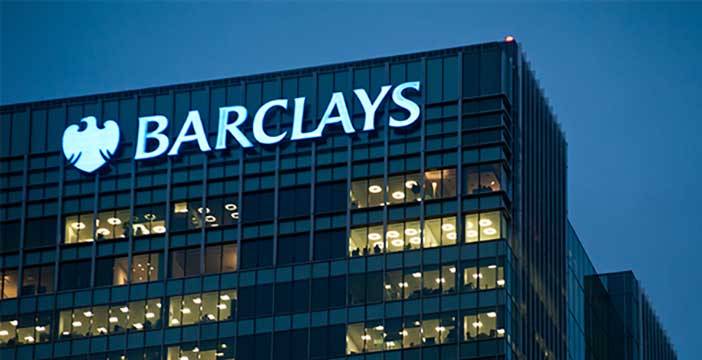 Seven councils are suing Barclays over LOBO loans the bank sold them in years 2005 to 2008. The loans’ interest rates were pegged to LIBOR, a benchmark rate set by a group of London banks, including Barclays. In 2012 it emerged the banks had been manipulating the rate, and Barclays was fined £290m. The local […] 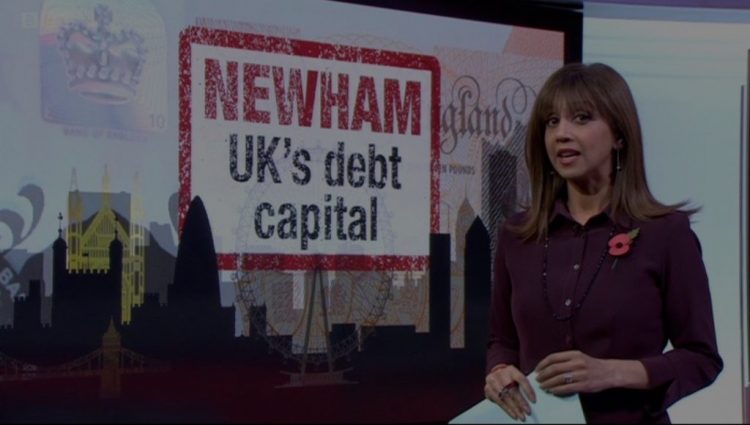 Debt and Democracy In Newham – A Citizen Audit of LOBO Debt

The east London borough of Newham has the most bank debt in the form of LOBO loans of any local authority in the UK. Even in austerity conditions, the council is forced to make extortionate interest payments to the same banks responsible for the 2008 crisis. Through data analysis and investigation as well as interviews […]

Join us for the launch of Research for Action’s report on the audit of Newham’s bank debt on 30 October. After a decade of cuts, public services are at a breaking point. Social security has been eroded, rents are skyrocketing in the absence of investment in social housing and despite low wages and reduced benefits, […]

Video: Experiences of Debt Audits in Europe since 2011

Ten years from the financial crisis, cuts and privatisation of public services have become the new normal. Yet public sector funds are often constrained by debt repayments that have priority over everything else. This is why we need to start to ask questions: In whose interests have financial decisions been made? Who has benefitted from […] 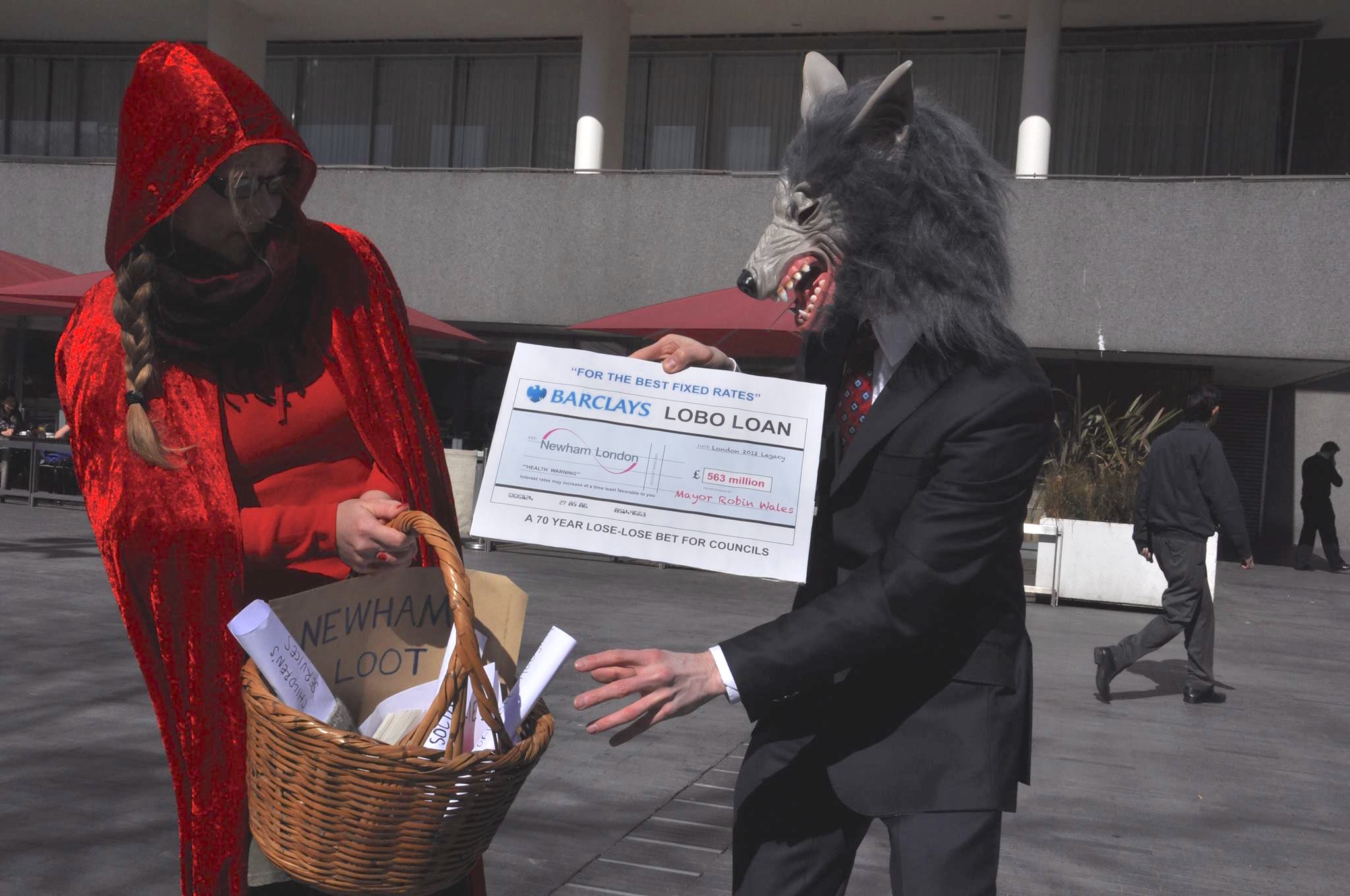 Research for Action is developing a citizen debt audit in the London Borough of Newham, building on the investigation by Debt Resistance UK into bank lending to local authorities in the form of risky and expensive long-term loans called LOBOs. You can find out more about LOBOs from DRUK’s Local Authority Debt Audit website. Here […]